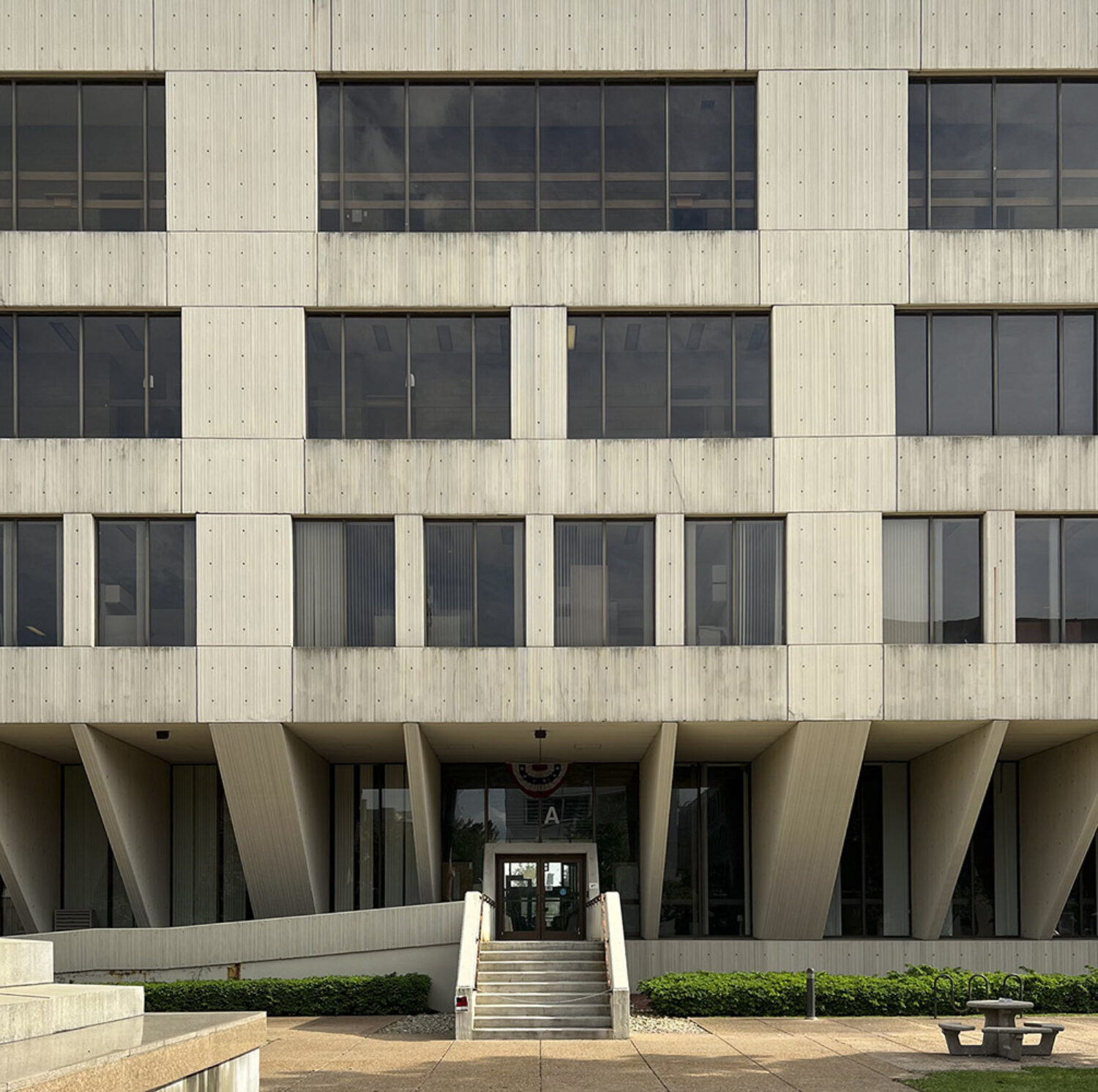 The Will County Courthouse was designed by Otto Stark of Charles F. Murphy & Associates and completed in 1969. It was one of the first buildings in the Brutalist style to be completed in the Chicago area and influenced a generation of public and civic architecture in the region. Though it has been slated for demolition by the County, we are working with the Courthouse Preservation Partnership, a diverse coalition of local residents, to recognize the value of the Courthouse and to support its adaptive reuse.

Nomination for listing on the National Register of Historic Places 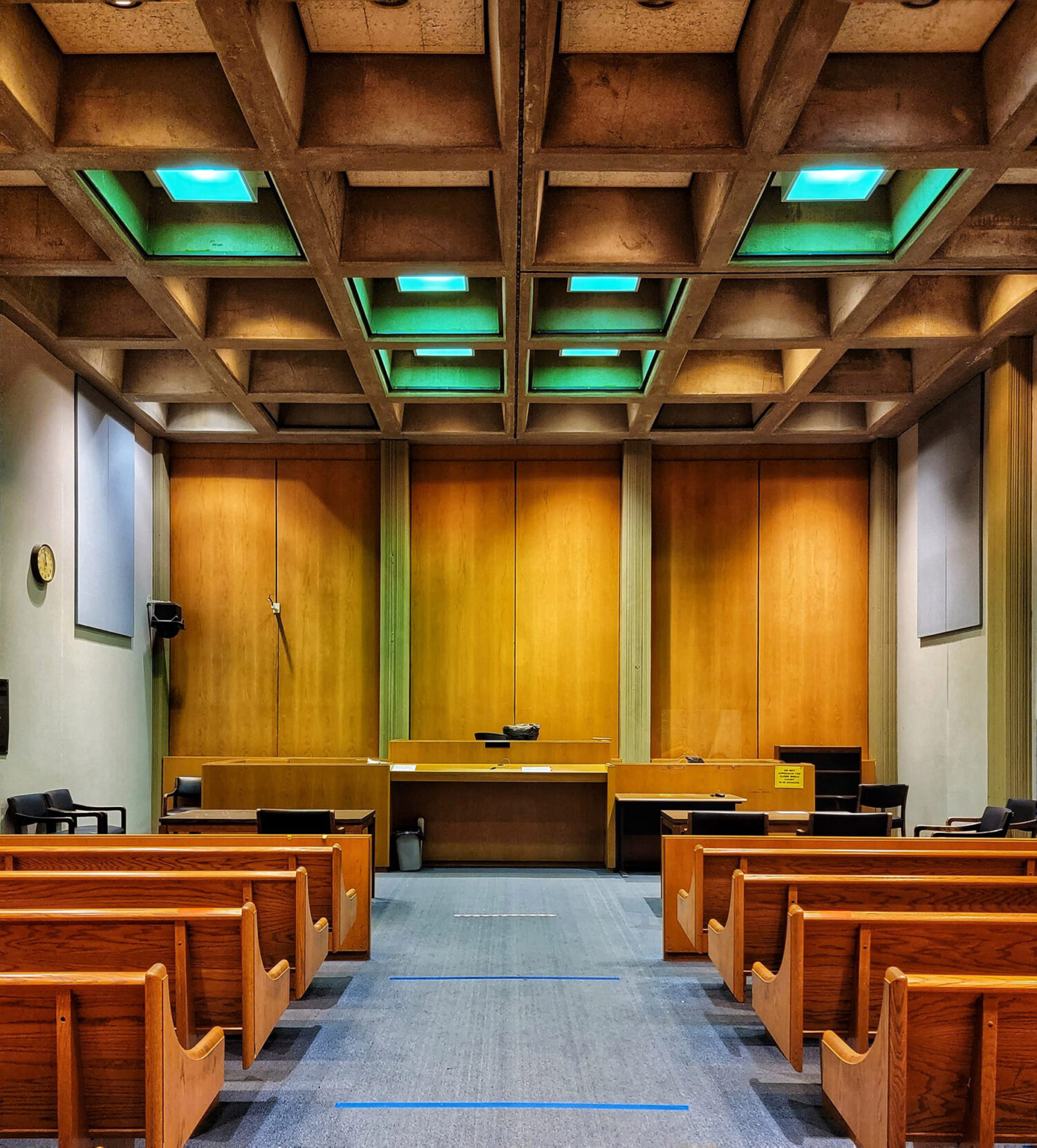 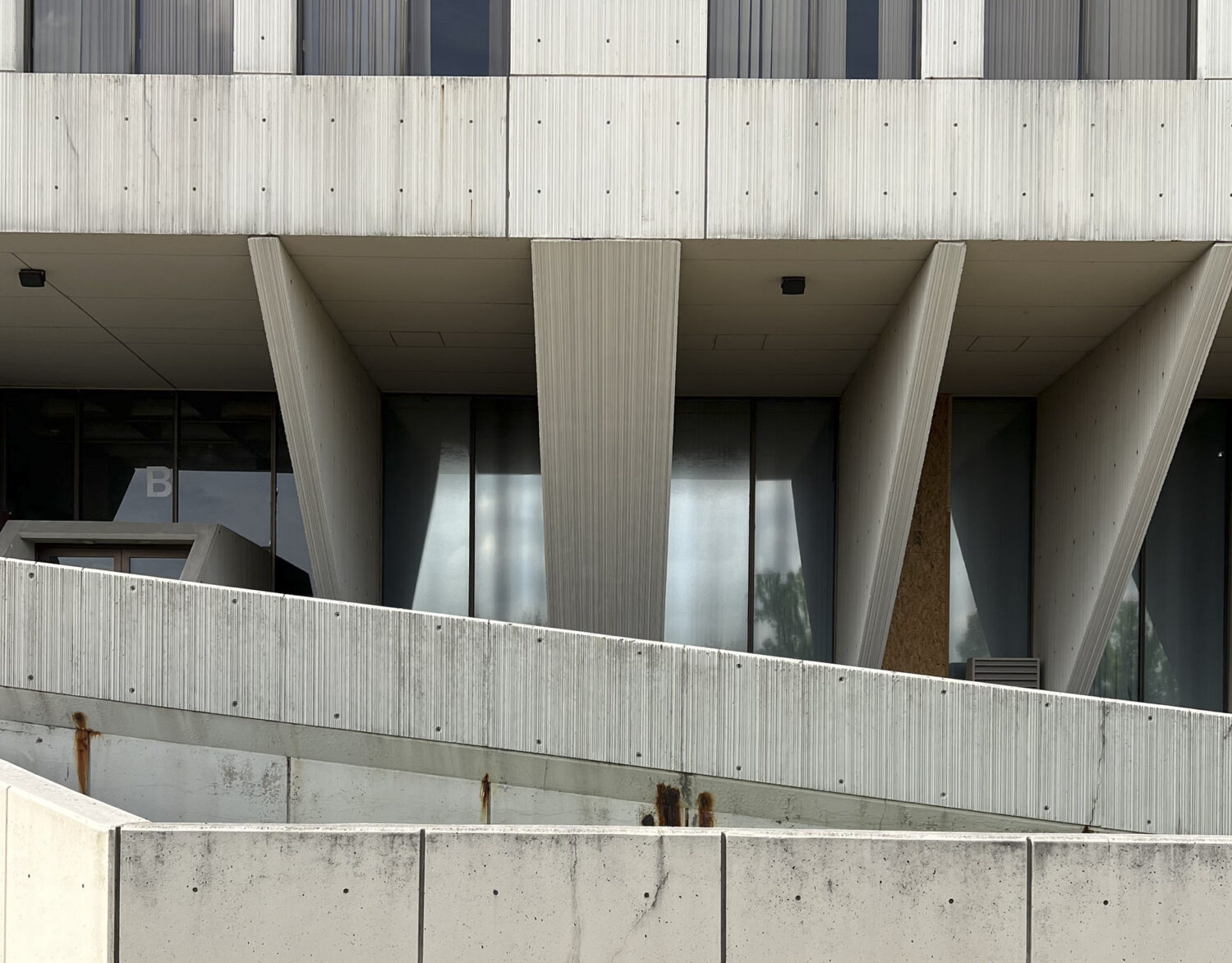